Take control of your investments

ITI Capital offers a variety of investment services, from a simple to use online multi-asset trading account that puts you in control, to a more bespoke tailored advised account
30 000 +
clients
240
employees
6 offices
in Europe & Asia
ITI Capital was founded and has been serving clients since 1994, we have been helping investors to execute their investment strategies since inception
Financial technology business with the focus on global brokerage, asset management, fintech investments & technology transfer on a global scale under the umbrella of the ITI Group 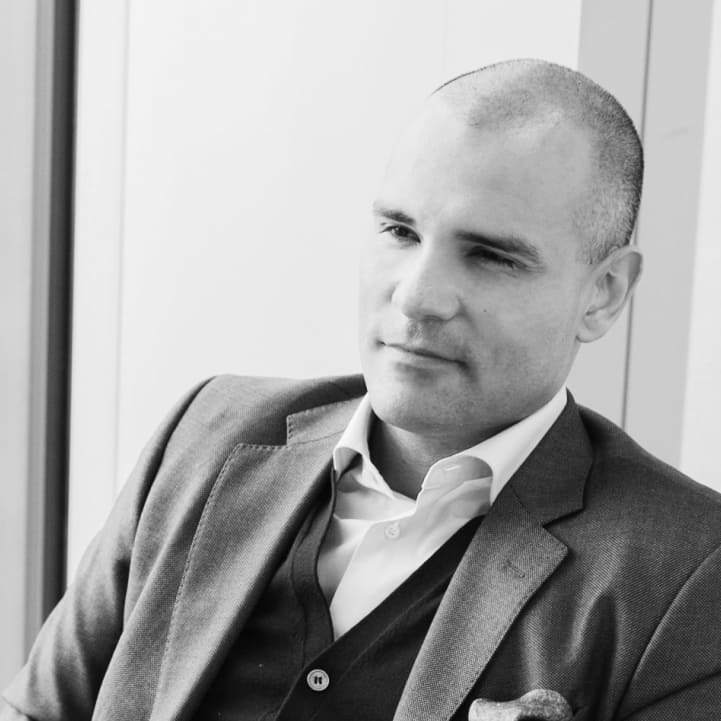 Leonardo Brummas Carvalho
CEO Private Clients & Wealth Management
Leonardo has 23 years of experience in the financial services industry. He has held several executive positions with Credit Suisse. At his previous role he was Head of Emerging Europe London from 2013 to 2019 with a focus on Russia and the CIS and previously he was CEO/Country manager Panama. In 2019 Leonardo was invited to ITI Capital as CEO Wealth Management. He is responsible for restructuring the group, further digitization and accelerating its growth. 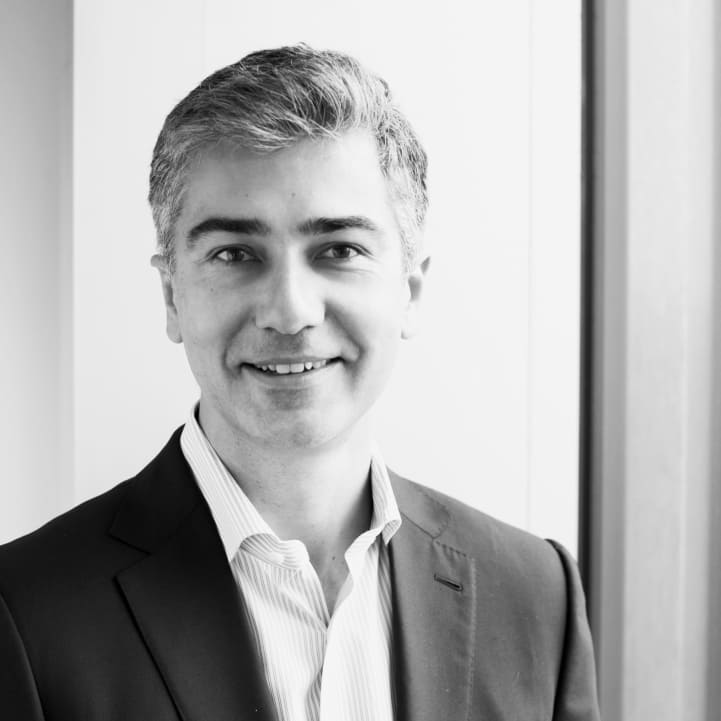 At ITI Capital, Andrey oversees an important area of capital and liquidity management across all locations. He also focuses on growing our capital markets and financing capabilities for various client segments. 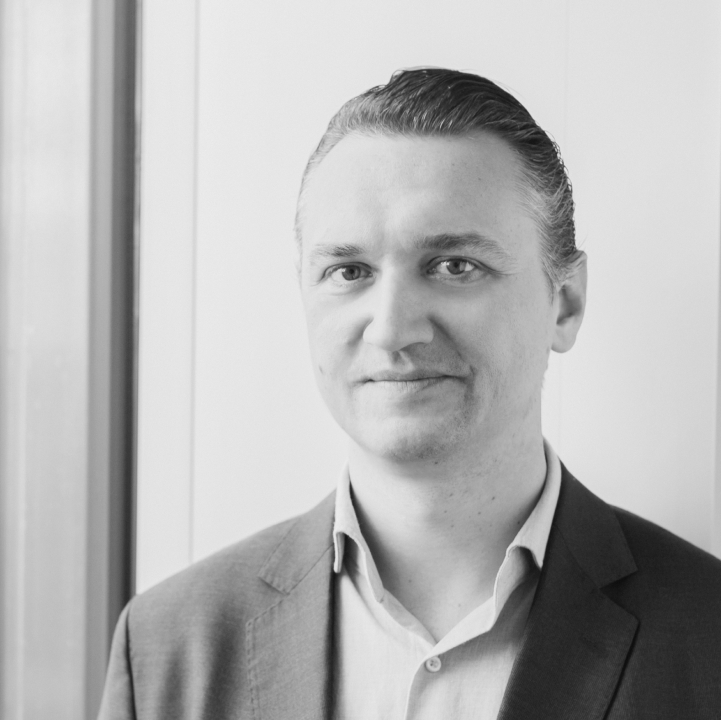 Nikolay Dontsov
COO of ITI Group
Nikolay has 25 years of experience in the financial services industry. 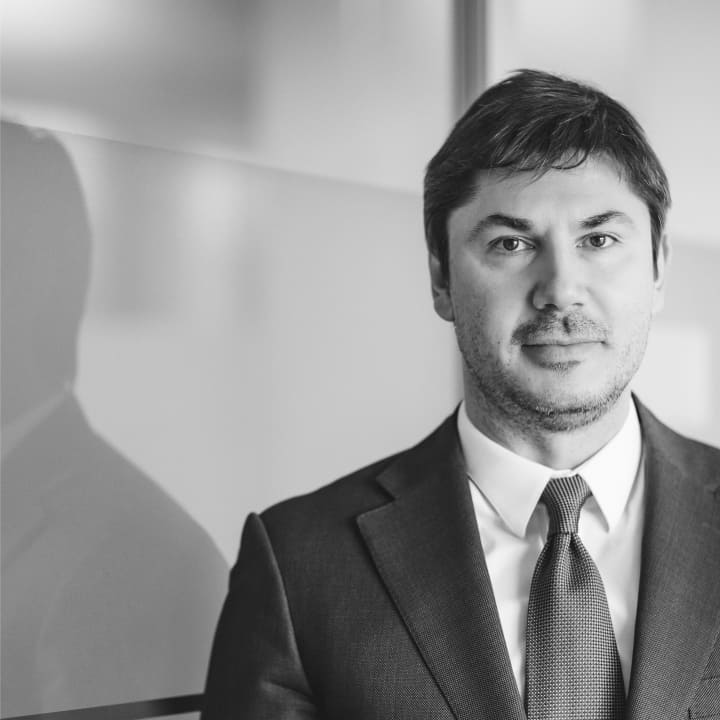 Philipp Panov
Global Head of Structured Notes & Head of Russia
Philipp has been working in the financial market since 1993. Prior to joining ITI Capital as a Managing Director, he was responsible for team-building and sales in Uralsib Capital and Renaissance Capital, interacting with institutional, corporate, private (HNWI) clients. Since joining ITI Capital in 2018, Philipp has been developing the group’s business in Russia. 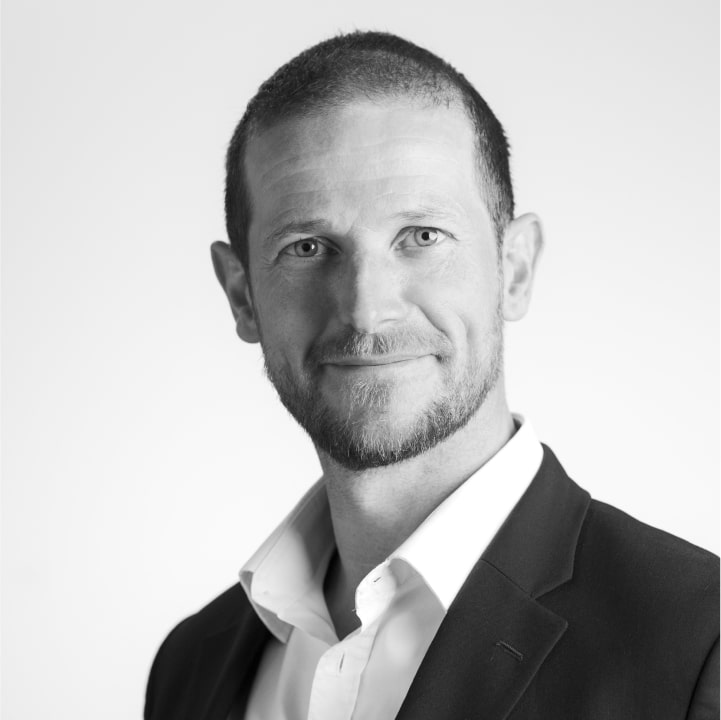 Stephen Kelso
Head of Markets at ITI Capital
Stephen is a high-energy leader and investment professional with a 24-year track record building trading businesses and hedge funds at leading investment firms. His focus is on the balance of risk, reward, volatility and liquidity across asset classes in EM and DM. Stephen is Head of Markets at ITI Capital, the multi-asset EM specialist in London. He recently built Galaxy Digital’s business in Europe. Previously, he was CEO of FirstRand’s Multi-Asset business, Ashburton International. There, he oversaw new highs in AUM and fund performance NAVs. Throughout the Global Financial Crisis, Stephen ran the Central Risk Engine and financing businesses at Renaissance Capital. Previously he ran the Global Volatility arbitrage fund at KBC. He started his career at Goldman Sachs and Lehman Brothers, where he ran index options trading. Stephen holds a Masters in Engineering from Cambridge University (St Catharine’s College), where he was awarded the Nicholas Prize for Leadership. 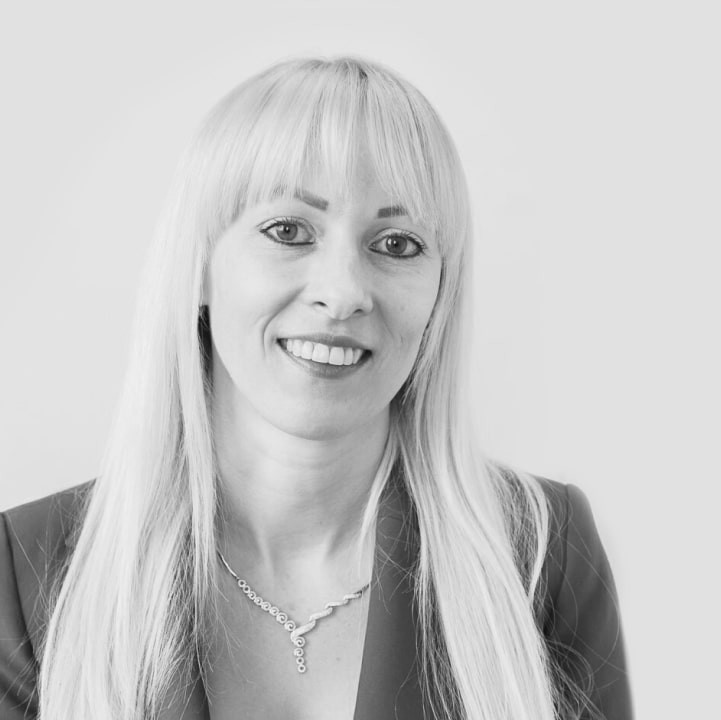 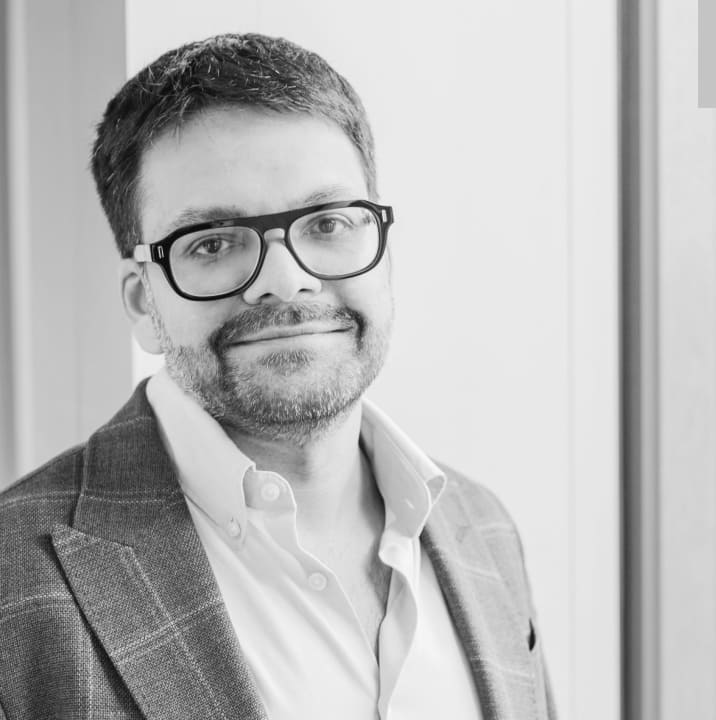 Rahul Agarwal
Head of Private Clients UK
Rahul has over 20 years of experience within the financial sector working at firms such as TD Ameritrade in America and then ETRADE, Saxo Capital Markets and IG in the UK. Most recently he was at Societe Generale Securities Services in the UK where he was involved in the Wealth Management offering.

At ITI Capital, Rahul will be responsible for the profitability of the private client business including product, sales & marketing and dealing. 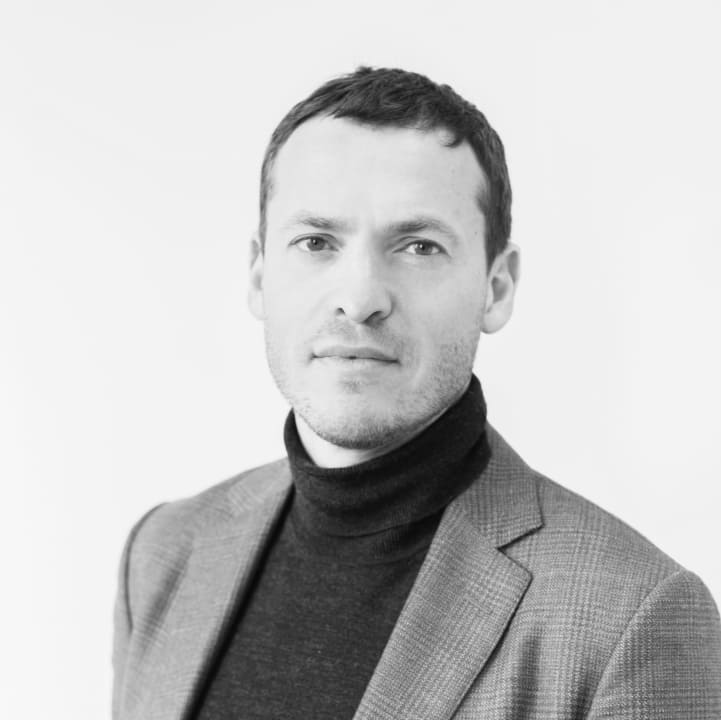 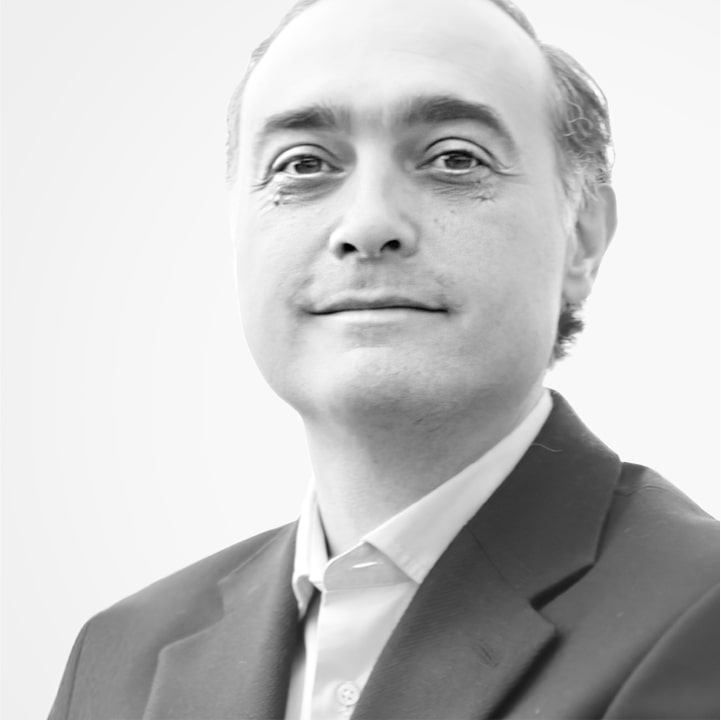 Pierre has a solid experience in running equity and debt transactions and he has strong relationships with a number of investment groups, SWF, credit funds and wealth managers in Europe and Middle-East. 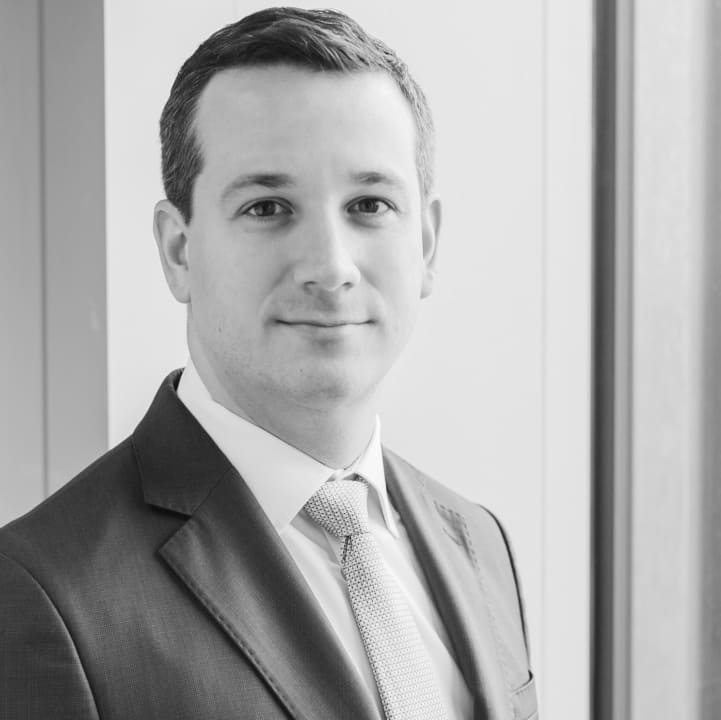 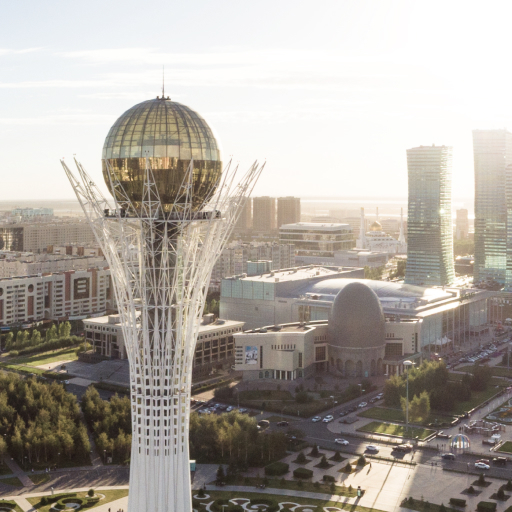 ITI Capital has become a trading member of AIX
ITI Capital opens Kazakhstan office
ITI Capital Qazaqstan has registered a regional office in Nur-Sultan, Kazakhstan
Russian upcoming dividends to trigger record inflow of investments this summer
The high season is traditionally expected in July
UK-Based international financial services company, ITI Capital, acquires client book from SVS Securities
SVS Securities clients, who previously could only trade in LSE stocks, will now have a global selection of asset classes to choose from, including FX trading, and pricing will remain competitive to what was previously paid at SVS
ITI Capital: Global market analysis and future trends and investment ideas
The market has almost fully recovered over two months, while back in 2008 it took five years to get back to the level it was before the slump
MTS: defensive stock with healthy dividends
MTS 1Q20 IFRS revenue was above consensus
Read All News ->
Direct participant

As you are aware, the administrators of SVS Securities have chosen ITI Capital Limited (“ITI”) to act as the single regulated broker to facilitate the return of your client assets and client money in an orderly and coordinated manner.

As part of this process, the vast majority of the SVS clients became clients of ITI as of 11th of June, 2020. Your Client Statement made available to you by the Joint Special Administrators on 18 May 2020 identified which of your clients assets and/or client money are currently being transferred to ITI.

We will contact all transferring SVS clients individually with specific instructions on how to complete the registration process for their new accounts with ITI between 22-23 July 2020.

Any query which you may have in the meantime should continue to be directed towards the Joint Special Administrators either by telephone on 0203 457 4871 or by email at svs@leonardcurtis.co.uk